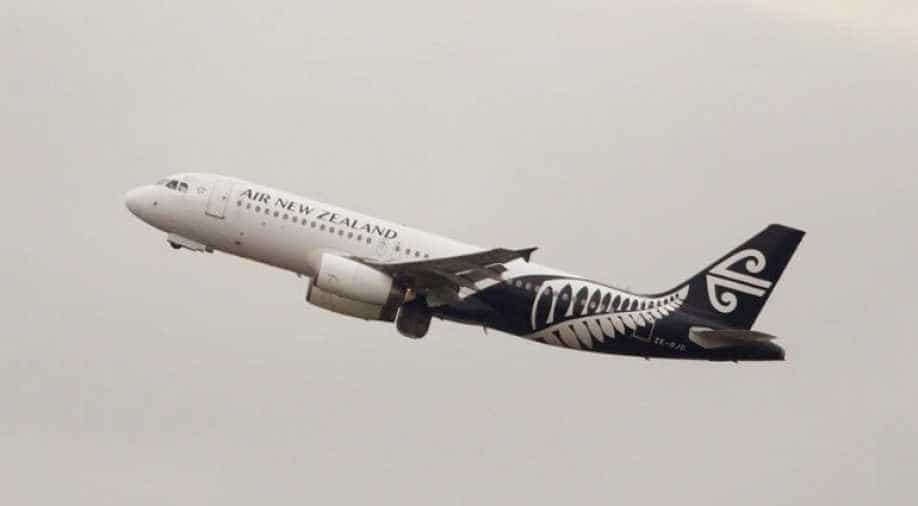 Annual airline awards are out, judging the best in the industry across the world, airline-ratings.com has released the top 20 airlines in their category.

For the sixth time in seven years, Air New Zealand has established itself as the best airline in the world.

The assessment was carried out by an experienced and award-winning team of aviation industry professionals.

By comparing best-in-class services provided by the biggest names in the industry, the survey named the top 20 airlines.

To be in the top 20, airlines must achieve a seven-star safety rating, they must also demonstrate leadership in innovation for passenger comfort.

Publishing the results, airline-ratings.com editor Geoffrey Thomas said that by those standards, Air New Zealand is the leader, followed by Singapore Airlines.

Closely following the Japanese All Nippon Airways, the Australian Qantas and the Hong Kong Cathay Pacific in the first five places.

Air New Zealand is obsessed with first place. It is one of the few airlines in the world with the lowest default risk. Over the years, the airline has experienced a healthy expansion of its domestic and international circuit.

Number 2 Singapore Airlines has been at the forefront of passenger safety and comfort. Over the past two years they have introduced new fleets of Airbus a350 and Boeing 787 known to be the best with cutting edge technology

The Japanese Nippon Airways enters the big leagues at No. 3, standing out for the innovation of its cabins. Qantas offers its best salon and domestic service and an all-time high customer approval rating.

Delta Airlines was the preferred choice in the United States while Lufthansa was the best airline operator on the European continent.

Cathay Pacific at no. 5 was the best airline in the Asia-Pacific segment.

Emirates figures at no. 6 in the overall rating while being the best airline in the Middle East and Africa sector. In the coming year, the airline will introduce premium economy to its fleet.

The survey also names top low-cost carriers and regional sector leaders. Jet-blue in America, Wizz in Europe, Air Arabia in the Middle East and Africa and Air Asia in Asia-Pacific were the most economical carriers.

This is the first time the rating has extended its survey to name the top 20 instead of the top 10 airlines.