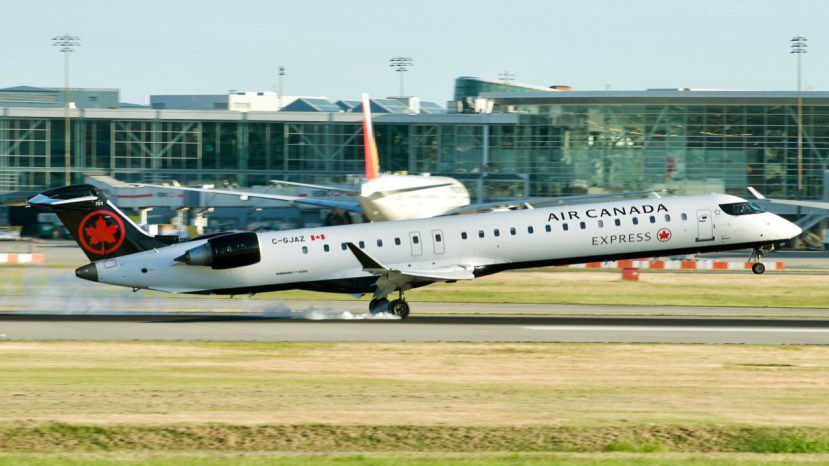 A Canadian airline that owns the country’s largest regional airline sub-contractor reports second-quarter profit, even as 91% of its airline’s schedule evaporated with COVID-travel restrictions 19. Chorus Aviation, which provides the bulk of Air Canada’s regional power program, told investors it had adjusted net income of $ 21.6 million (CAD) from April to June and what is remarkable enough is that it was only $ 2.5 million (CAD) less than the pre-COVID first quarter profits. Chorus is diverse and has a leasing division that weighs on its revenue, but the essential industry collapse in late March took its toll.

“Since the onset of this crisis, we have had to make some very difficult but necessary decisions, including reducing our workforce by approximately 65%, or nearly 3,200 employees,” said CEO Joe Randell. Air Canada has since canceled more routes, cutting service to 21 rural communities, and said it was time for the Canadian government to intervene. “The government must take action to ensure that Canada has an efficient and accessible air transportation system in our country,” he said. He also said there are signs of hope on the horizon and he expects more planes to fly by the end of the year.