Carbon capture is a ‘panacea’ for the airline industry, if technology and costs improve 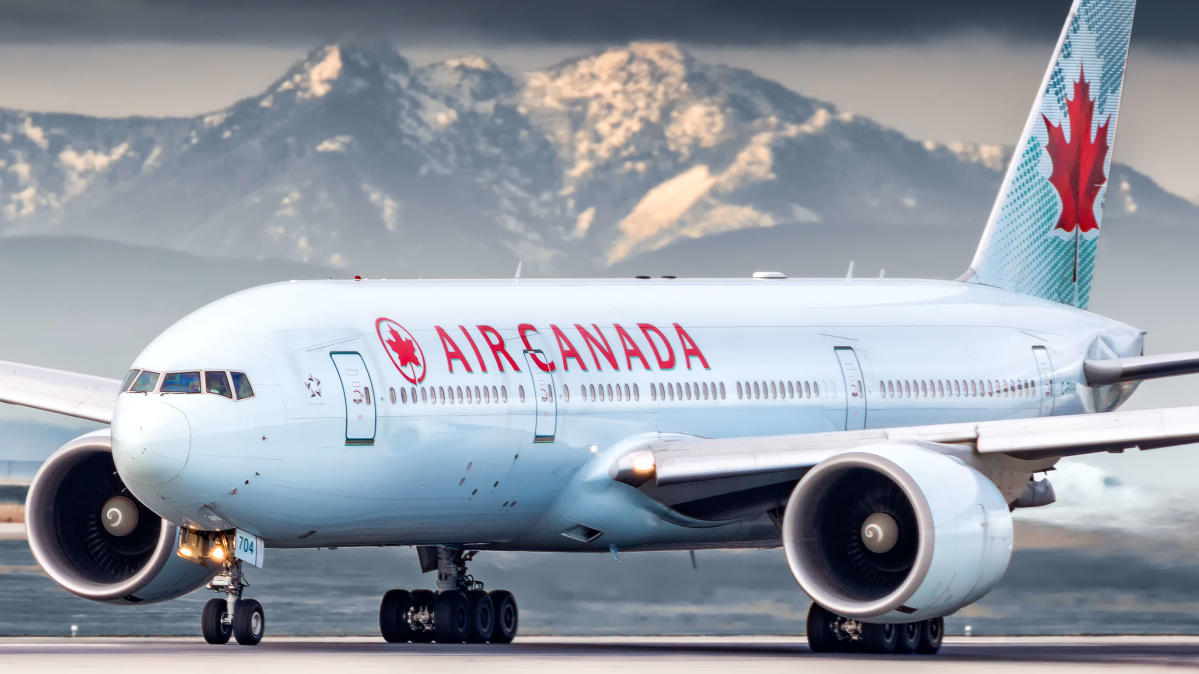 Air Canada is among the world’s leading carriers leveraging direct airborne carbon capture and storage to help reduce the industry’s enormous carbon footprint. Although the technology is still in its infancy, it could play a vital role given the challenge of replacing big jets burning fossil fuels.

“If you could reduce the cost of direct air capture to a point where it was more competitive than some of these sustainable aviation fuels or hydrogen solutions, then you would have a panacea,” he said. declared. Yahoo Finance Canada Editor’s Edition. “You would need a big breakthrough in technology to align costs.”

Have a question for Kevin Krausert? Email [email protected] and let him know what interests you in the world of clean energy and technology.

Download the Yahoo Finance app, available for Apple and android.

JEFF LAGERQUIST: Obviously, we are not talking about capturing carbon from the air as the plane passes. I assume that would be installations at airports and other places like that. Do you think this could work?

KEVIN KRAUSTER: Well, I think what they’re looking at specifically is direct air capture. This therefore removes CO2 from the atmosphere. And there are technologies that can do that. There are two major global companies, one of which is Canadian Carbon Engineering, that can do this on a large scale.

We will burn the CO2, put it in the atmosphere and take it out later. Basic thermodynamics suggest it’s a tough road. But if you could reduce the cost of direct air capture to a point where it was more competitive than some of those sustainable aviation fuels or hydrogen-based solutions, then you would have a panacea instead of sit tight in a hydrogen plane for the first time. You can just run it and extract the CO2. But although the numbers I’ve seen on direct aerial capture, they vary widely. And so it would take a big breakthrough in technology to bring the cost in line. But if you could, yes, it would be a bit of a panacea for the status quo of the airline industry.