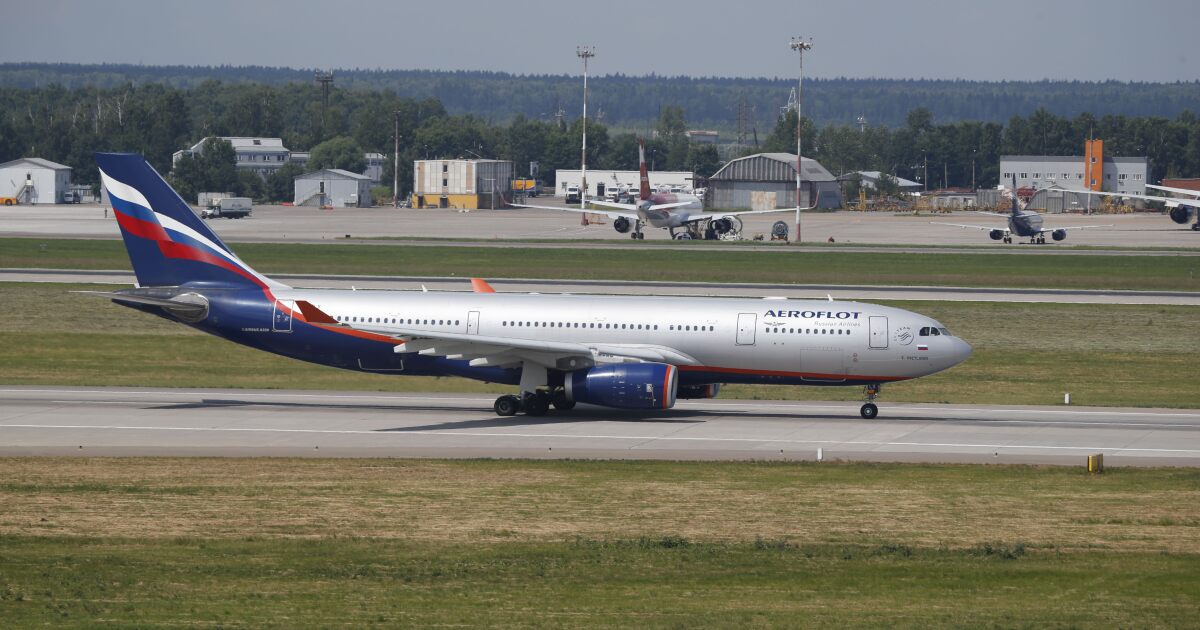 Russia has another casualty of the war it started with Ukraine: its airline industry.

From banned landings around the world to fleets of American-made aircraft with no way to get parts, Russia’s aerospace sector could soon become a relic of the Cold War.

“With Western lessors also seeking to repossess planes operated by Russian carriers, Russia’s aviation sector is now on a similar footing to that of North Korea and Iran – and similar to where it was under Soviet rule,” said analyst Rob Stallard of equity research firm Vertical Research Partners.

Richard Aboulafia, managing director of strategy firm AeroDynamic Advisory, said AlJazeera that “Russia will be the largest country in the world with a developed economy and an aviation industry no better than that of North Korea”, because the country will have to rebuild its fleet, currently built on Western technology.

Boeing and Airbus, which supply much of Russia’s airline industry, have halted the sale of spare parts. The planes are mainly owned by Western leasing companies, which have until March 28 to end their contracts and request the return of the planes, Reuters reported.

While such a scenario may exist on paper, recovering the planes would become a difficult situation due to challenges in Russia and the ability to fly them into prohibited airspace and airports.

“What are the chances that they can be taken back?” Abulafia asked.

Boeing and Airbus supplied 70% of Russia’s 880 aircraft, the FinancialTimes reported. Foreign owners own 515 planes in the country, with a total value of around $10 billion.

Meanwhile, as of today, the country’s flagship airline, Aeroflot, has suspended all foreign flights other than those with Belarusian destinations. Russia has also halted small carrier flights with foreign planes due to the possibility of them being seized outside the country.

The first reported case was on March 2, when lessors attempted to seize an Aeroflot plane in Cairo. The attempt failed, as the jet escaped in the hours before dawn, Air flow reported.

CLICK HERE TO LEARN MORE ABOUT THE WASHINGTON EXAMINER

“We are taking a stand against this military conflict,” he told reporters. Financial Times.