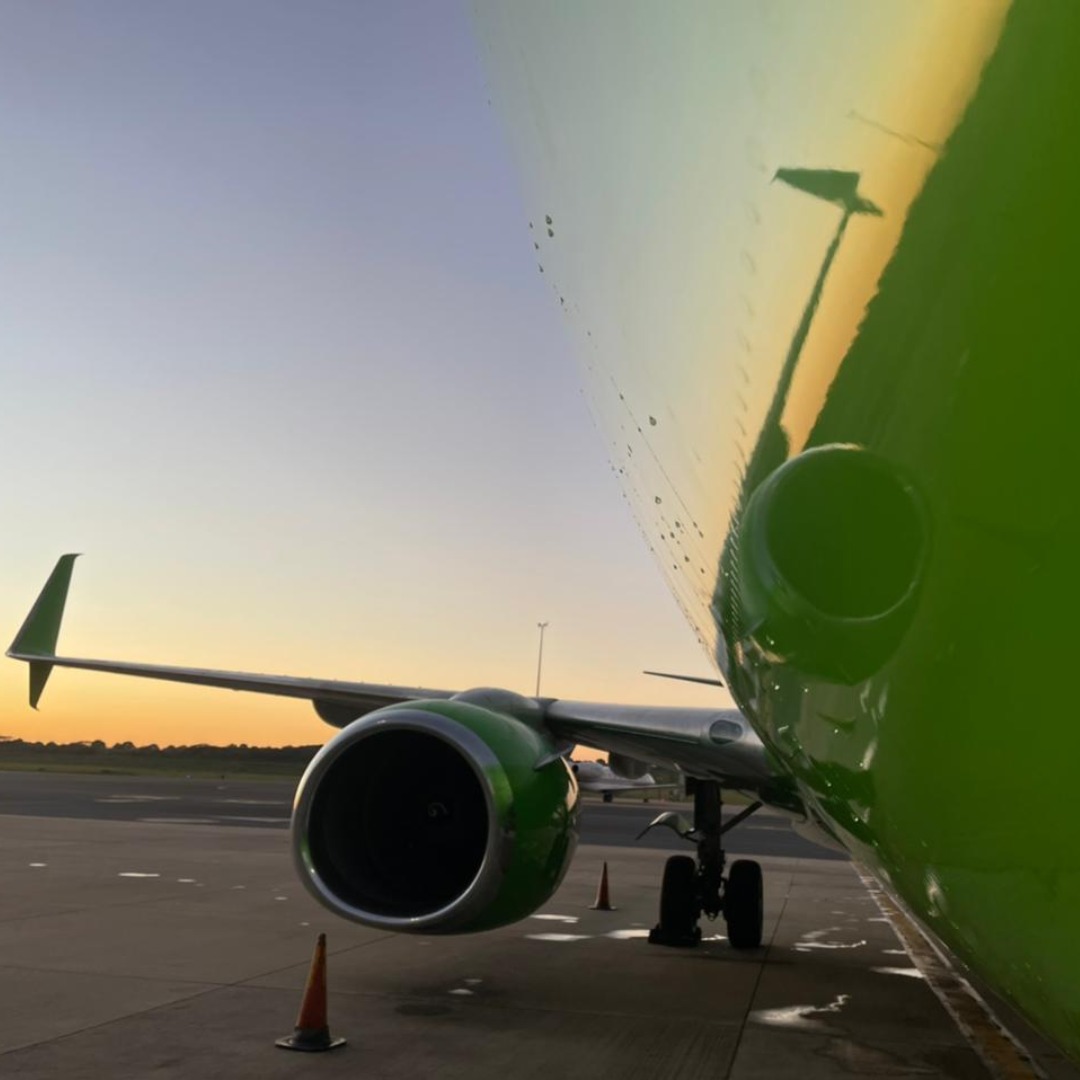 South Africa’s low-cost airline industry has seen robust growth over the past 15 years, encroaching on the local market share of traditional carriers such as South African Airways.

Experts say we must remember, however, that full-service network carriers have also grown, making air travel a highly competitive industry, as evidenced by the number of low-cost carriers that have come and gone and very few manage to hold on. Some have ended up closing their doors due to the low profit margins involved.

Being sustainable as a low-cost carrier has been difficult for many.

Covid-19 has caused turmoil in the aviation industry

The Covid-19 pandemic has dealt a severe blow to the aviation industry, with Mango Airlines embarking on corporate bailouts and no longer operating. Comair recently made headlines after being placed on commercial bailout and recently had to discontinue its low-cost Kulula.com service as well as its more traditional British Airways service, due to funding constraints.

The NUMSA union has raised concerns about the survivability of the two airlines, with the obvious consequences this would have on the job security of current employees.

Experts say that even after Covid, demand fundamentals remain weak.

“Because the average demand for flights is now much lower, this has allowed regional carriers to enter the low-cost market with aircraft slightly smaller than 180 seats, while still being able to offer very good savings through dynamics improvements and engine related issues, so today some of the traditional regional carriers are moving into the so called low cost market,” says Vermooten describing the aviation landscape in South Africa right now.

The dark cloud has a silver lining for some

Flying in friendly skies is not for the faint-hearted, and since Covid aviation has become an even more volatile industry.

However, the new local airline, LIFT, which operates the Johannesburg-Cape Town route, says Covid has in fact opened a window of opportunity for them to take off.

Jonathan Ayache, CEO of LIFT, said planes were available at much lower costs than before because many were grounded. Additionally, the availability of experienced personnel to operate the airline was important.

“People with experience within the industry were available, because at the time we started preparing SAA and Comair were not operating, so there was a tremendous amount of experience available, and we were able to bring those people into our team.”

Lessons to be learned

Despite the success of a few, aviation is currently still in low demand, therefore low cost airlines are advised to have smaller aircraft instead to better ensure that most of their capacity is busy.

It is hoped that if Kulula.com and British Airways survive, lessons on how to get back into the market will have been learned.

Vermooten, commenting on lessons Comair can learn from his current woes, says:

“The one thing I think Comair has learned is that if you restart, you have to restart at a smaller level. I think going to around 40% of production capacity is just too fast and too big under the current circumstances, so I think if they restart, that’s probably going to be a really good lesson learned.

Rising jet fuel prices are another major pressure on aircraft operators and it is not always easy to immediately pass on price increases to passengers.

The CEO of LIFT states that the price of fuel has more than doubled in the last year, and further adds that fuel is the most important entry cost in operating a flight.

“It’s very difficult to plan and predict what’s going to happen and I think the key thing for airlines – all airlines – is the ability to be nimble and nimble and adapt as best we can to the changing market conditions,” he concludes.

With recent news that Comair’s business rescue practitioners do not believe the company has any prospect of raising the necessary funds to resume operations on Kulula.com and British Airways, this narrows the competitive landscape in the business of South African Air Force.

Less competition could be negative for consumers, especially in an environment of high fuel prices.