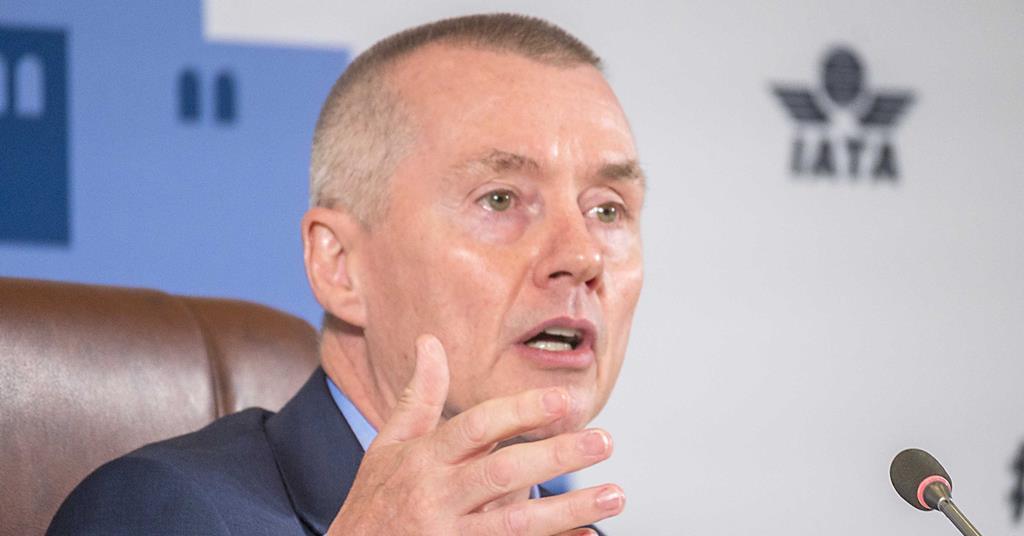 His comments came after Emirates Chairman Tim Clark on June 20 cited factors such as the “gross distortion of demand” in markets today, operational problems at airports, increased supply chain costs, rising interest rates, the Russian-Ukrainian war, talk of the global recession, and high fuel costs, saying he rated the challenges 9/10.

Walsh disagrees on the seriousness of the situation, however, saying at the closing press conference of the IATA AGM in Doha on June 21 that “we’ve seen a lot of this stuff before.” and suggesting that most of it can be described as “business as usual”. ” problems.

“It’s probably a three or a four,” he said when asked to rate the severity of the situation out of 10. “It’s relatively low compared to what we had to deal with. [during Covid-19].”

While, therefore, Walsh acknowledges “there are a number of headwinds headed in our direction, all at the same time”, he expresses his confidence that “the industry will be able to overcome them”, as she has faced similar challenges in the past. .

Indeed, he cites the global financial crisis of 2009, saying passenger numbers held up during that economic downturn, and the fact that the industry was profitable in 2012, when jet fuel averaged around $112. the barrel.

“If I ran an airline, I would be really happy,” he says. “This is a great moment for the industry.

“I think we’re at a point where, looking to the future, there are a lot of positives.”