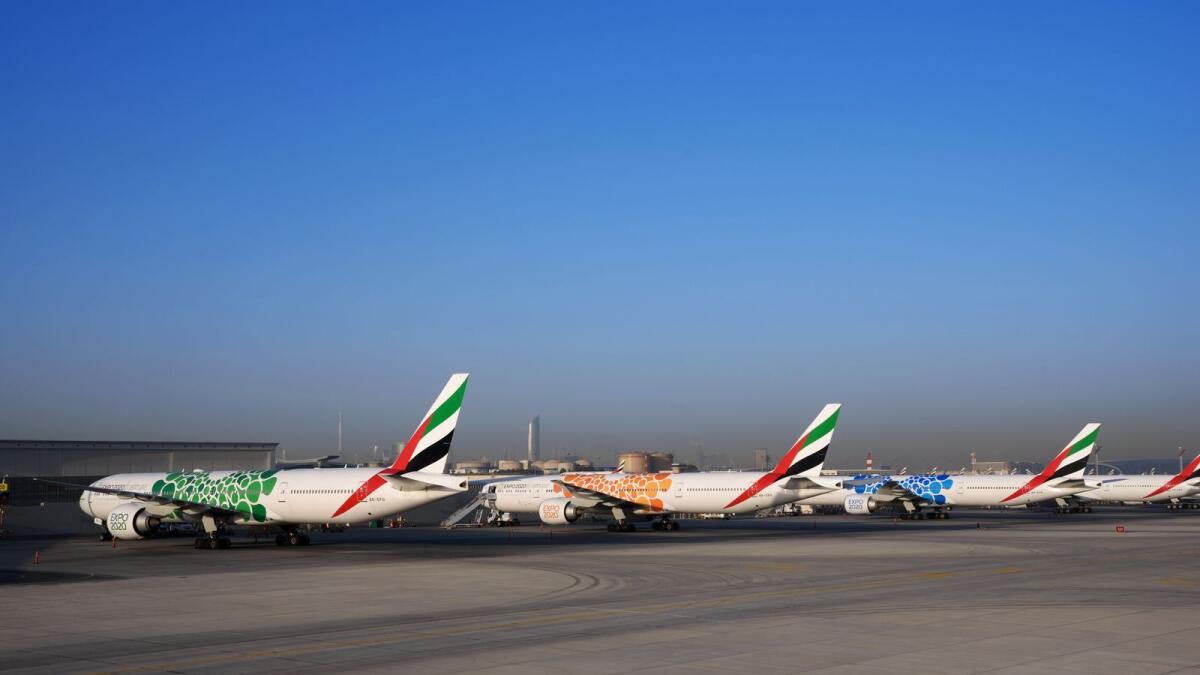 Full-fledged UAE carriers Emirates and Etihad Airways are seeing a recovery in the aviation sector reach pre-pandemic levels of 2019 by the middle of next year, thanks to the high load factor in a premium cabin and to a strong recovery in the corporate segment.

Without the war in Europe, recovery was possible by the end of this year, he added.

“In terms of load factors, March 2022 was higher than March 2019. Our first quarter result of this year will be the first time Etihad has been profitable in its 18-year history and that’s because the yield on the ticket is still there when the load factor returned. So it was the first time we had an outstanding first quarter in the company’s history,” Douglas said at the CAPA Airline Leader Summit 2022 held in Manchester, UK on Thursday.

He said that over the past nine months, Etihad Airways’ premium cabin load factors have actually been higher by percentage than they were before the pandemic.

Tim Clark said Covid-19 is probably the most disruptive force the industry has faced since World War II and on top of that there is now this war in Europe.

“The global economy will emerge from this trauma and recover. I strongly believe that corporate markets will return. Over the last four and five months, the evidence of the return of the corporate market, certainly to Emirates, has been very strong. In fact, we find our premium cabins under greater pressure than economy cabins,” Clark said during the panel discussion at the summit.

The chairman of Emirates dismissed the idea that the international long-haul super hub would be threatened by small point-to-point planes.

He said the Emirates will see their third era where they will maximize the opportunity to grow their fleet to the levels they had before Covid-19.

“Our biggest problem is the ability to get the planes to us at the rate we need. So we’re going to have to modernize the whole program, spending $1.5 billion of our own cash to raise product standards. , expand the network and take us far beyond where we were before 2019.”

Clark sees four percent CAGR over the next 15 years as the world’s largest passenger plane, the Airbus 380, is phased out.

“My biggest issue will be the decline of the 380 due to the ability to meet hub requirements in the 2030s when you only have a limited number of slots in major hubs such as Sydney, Heathrow, Hong Kong and New York etc.,” the Emirates chairman said, assuring that widebody aircraft will attract huge interest in the 2030s.

“I put a lot of effort before and we actually dropped the A380 vis-à-vis Airbus to produce an aircraft of this size, which could allow us to reduce the costs of 12 to 15% simply by propulsion, aerodynamics, hardware, etc. But they didn’t buy it… In the future we’re going to need that (big planes). The future for me is not not quite a single-aisle raft.

Etihad Airways’ Tony Douglas said the UAE’s flag carrier largely has a strategy that revolves around a two-horse stable – 787 Dreamliner and Airbus A350 and these two planes are the winners due to airframe technology, power, avionics, control systems and environmental performance.

“There is of course a vital place for next-generation narrow-body aircraft, and we are more likely to exploit them through our partnership with Air Arabia Abu Dhabi, of which we own 51%,” he added. .