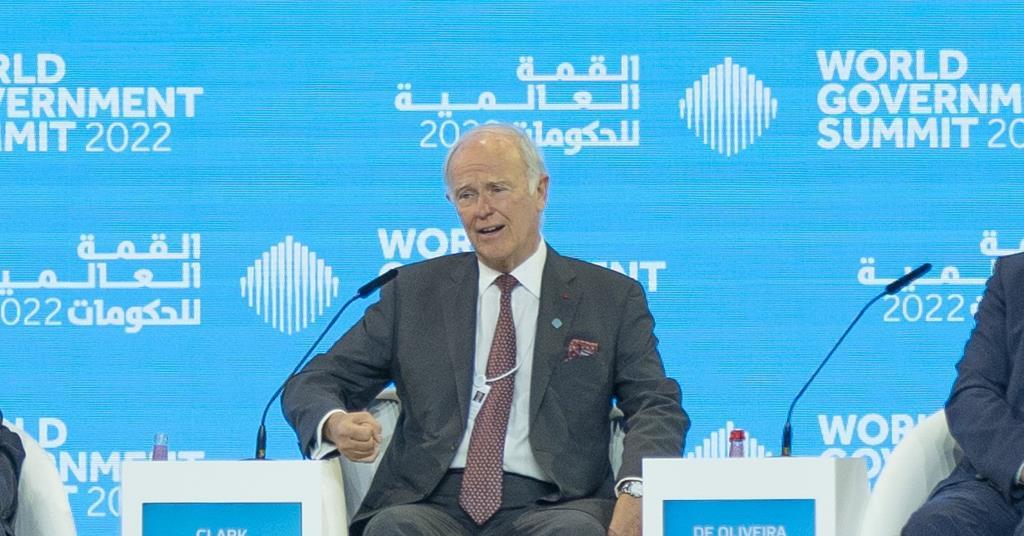 The Russian-Ukrainian war could have long-term consequences for the airline industry that are greater than those resulting from the Covid-19 crisis, according to Emirates Airline Chairman Tim Clark.

Speaking at the World Government Summit in Dubai on March 29, Clark suggested that the geopolitical results of the war and the isolation of a large market like Russia will have serious ramifications for civil aviation.

It comes after a pandemic he describes as “probably the most traumatic thing to hit the airline industry and the global economy” since World War II.

“The Ukrainian problem…is perhaps more serious in terms of civil aviation and other areas of the global economy than the global pandemic,” Clark says.

“From an airline perspective… moving forward with what I would call the economic iron curtain moving east and excluding Russia in the future [with the] the power of civil aviation at its disposal, will bring about a radical change in the way airlines and the aviation sector conduct their business.

Among the impacts of the war seen so far in the air sector, uncertainty surrounds the status of hundreds of aircraft leased from Russian carriers, overflights of airspace in the European region have been severely restricted for many many operators and manufacturers have stopped sending spare aircraft parts. to Russian operators under the sanctions imposed by the government.

In broader economic terms, however, Clark has some hope that the impact of the war in Ukraine may be relatively short-lived.

“If this is sorted out as soon as possible, the pressure of globalization, the pressure of demand from multiple sectors within the global economy will be such that we can pull through,” he said.

But Clark warns that “the longer it goes on, the harder it becomes to deal with”, adding: “No one will win on this and everyone will suffer if they are not careful, including Ukrainians.

“The global community must find a solution.”

In the meantime, Emirates continues to fly to Russia, unlike many of its peers.

“As long as our landlord forces us to fly there, we will continue,” Clark says.