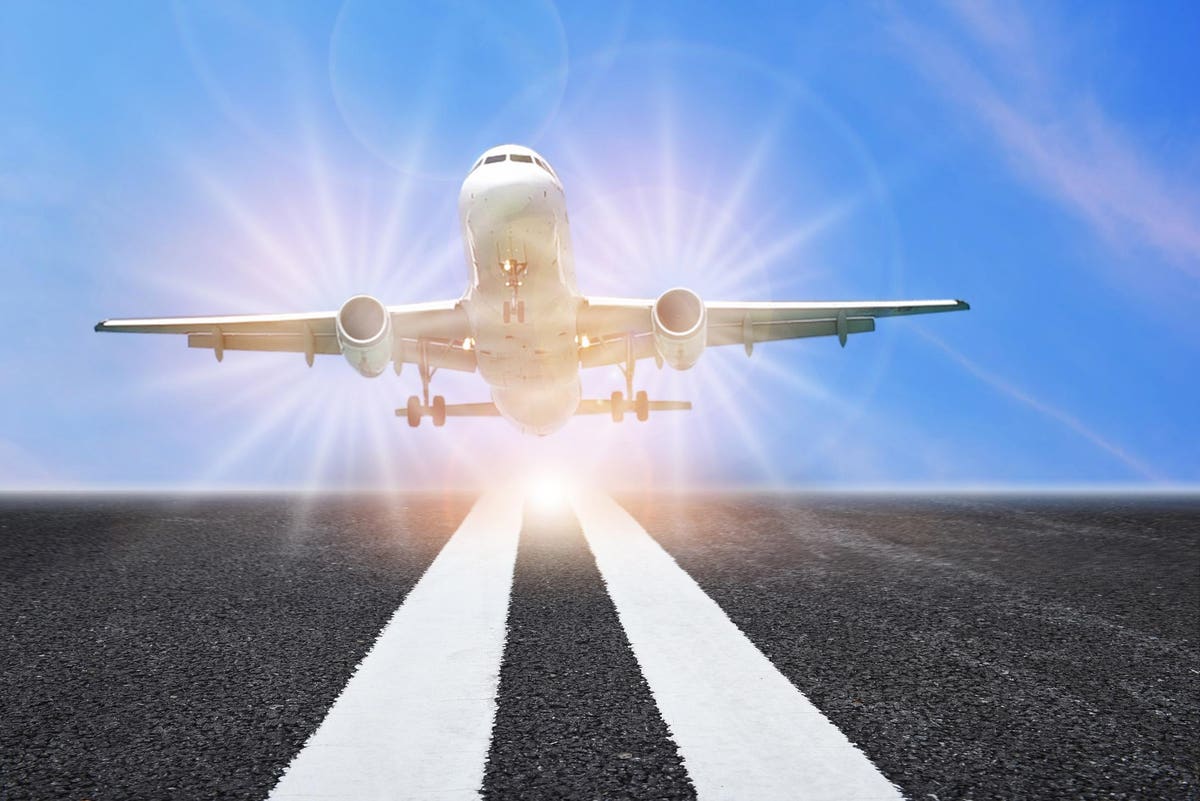 As we move into a new year, it’s always a good time to reflect on what happened and what we can do better. New Years Resolutions are an annual tradition for many, so why shouldn’t businesses be doing the same? The past year was marked by positive news for US airlines, with two start-ups and a good comeback from the price-sensitive leisure traveler. It was also another very safe year for US airlines.

However, not everything went well last year. Most airlines have canceled more flights than usual due to labor shortages, and there have been many sadly violent and disruptive acts aboard some flights. The industry as a whole will lose a lot of money again this year, so as we look to 2022, what are some big ideas that airlines can do to make things better for everyone? Here are five important ones:

In a typical airline, the schedule planning team determines how many flights to take, to what locations, and which planes to use on each route. This process typically includes a few iterations with operations teams to ensure that crew assignments, maintenance needs, and practical airport issues can all be properly addressed. On a day-to-day basis, this process moves to a 24/7 operations center that deals with issues that arise every day with weather, customer, crew and aircraft issues. This process works most of the time, but as the industry has seen this summer, it can fail when certain parameters end up changing faster than expected. Specifically this year, understaffing was a common reason for airline cancellations.

Without far-reaching changes to organizational structures, airlines should be able to better align practical reality with the theoretically optimal aircraft program. This means being more proactive about the coming week’s plan given the personnel issues and forecast weather conditions. Fortunately, some airlines have done so, which suggests a good learning curve after a rough summer.

If you find out that you have a known communicable disease and notify your airline, they will calmly advise you of the price change as well as the change fee needed to move your flight to another date. Airlines are not good at keeping sick people off planes because they create economic incentives to take the intended flight. This is understandable in some ways – allowing passengers to move flights based on their illness report opens big boxes of worms for industry revenue.

Nonetheless, it would be great if a creative airline could find a way to keep infectious people away from their plane without opening the flood doors to willy-nilly changes. A doctor’s notes won’t work because we all know how easy they are to get or craft. The correct answer may be some form of insurance that protects both the customer and the airline, and no one is better than insurers at reducing adverse selection.

In my first role with American Airlines in 1985, I first heard the term “strategic flight”. My job was in the finance department group that created and analyzed road-level profitability for the company. Some routes were very profitable, others lost a lot, but most were in the category of -5% to + 3% margins. When I asked the naïve question of why we were taking roads that were losing money, my manager reminded me that we only look at one month of the year, that some roads are new and still need to be. built, but some roads were traveled. “For strategic reasons”.

Over the next 35 years in multiple roles and on multiple airlines, I continued to hear this rationale. I realized that airlines use this term to rationalize wasting money because they don’t know what else to do to make the route profitable. Still, they feel they have to keep flying it because something would be terribly wrong if they stopped it. John Dasburg, when CEO of Northwest Airlines, once said that “the quickest way to stop losing money is to stop doing things that lose money.” He was right, and by 2022 every airline should resolve to cut flights that are not producing positive returns for their investors. Not all airlines will do this because they probably should be shutting down their business. But every airline should be less tolerant of this condition and faster to disconnect.

Ever since American Airlines created the first airline frequent flyer program in the early 1980s, these programs have been very important to many airlines. They have become great generators of income and good contributors to company profits. When the pandemic struck and airlines had to raise significant new capital, Delta Airlines raised $ 6.5 billion using its SkyMiles program as collateral. As powerful as these programs are, they still engage far less than half of the people who travel by air, and the attraction rate is even lower for the highest level of participation.

If you only fly three times a year, but choose a specific airline for all three flights, even when you have options, you are demonstrating your loyalty to that airline. But no airline gives you anything for it. If you travel a lot but live in a place where you have to travel with multiple airlines because no airline flies to everywhere you go, every airline wants more from your business. Typical programs base their rewards on the total money spent or activity, such as the number of flights taken. These make sense as absolute measures. But customers can show loyalty, and thereby benefit an airline, at absolute levels that don’t fit into today’s schedules. Of course, with less income paid or less activities, the programs might not offer the same level of rewards. With more airline revenues coming from leisure traffic at least over the next several years, it will be wise for airline loyalty teams to think about ways to better engage more passengers. The key will be to look at the share of theft, not just the absolute level of theft. It won’t be easy, but it will be worth it.

Every time a flight is canceled, passengers scramble to figure out how they’re going to make their trip. Often while this is happening, flights depart with empty seats to places that may not be the same, but are at least closer. This is because some airlines have agreements with other airlines to make this happen, but quite often these arrangements either do not exist or are not used. The result is that people are stranded at airports as flights leave with empty seats. It doesn’t make sense, and when it does, the answer is probably because the economic incentives are wrong.

Most airlines were burnt down this summer, and some on this holiday, for having had an excessive number of cancellations. One way to alleviate at least part of this problem is to establish an industry-level cooperative agreement to use all available seats to help stranded passengers. If American cancels a flight from Philadelphia to Chicago O’Hare, but Southwest has seats on their flight to Midway, there could be an Uber-style enforcement process to make it available to stranded US customers. Even if there are seats on a flight to Detroit or Minneapolis, it might be a better place for some to be stranded if they try to return to Chicago. With today’s ridesharing technology and some creativity, let’s find a way to fill every seat on departing flights when other flights at that airport are canceled.

What resolutions does your industry need?