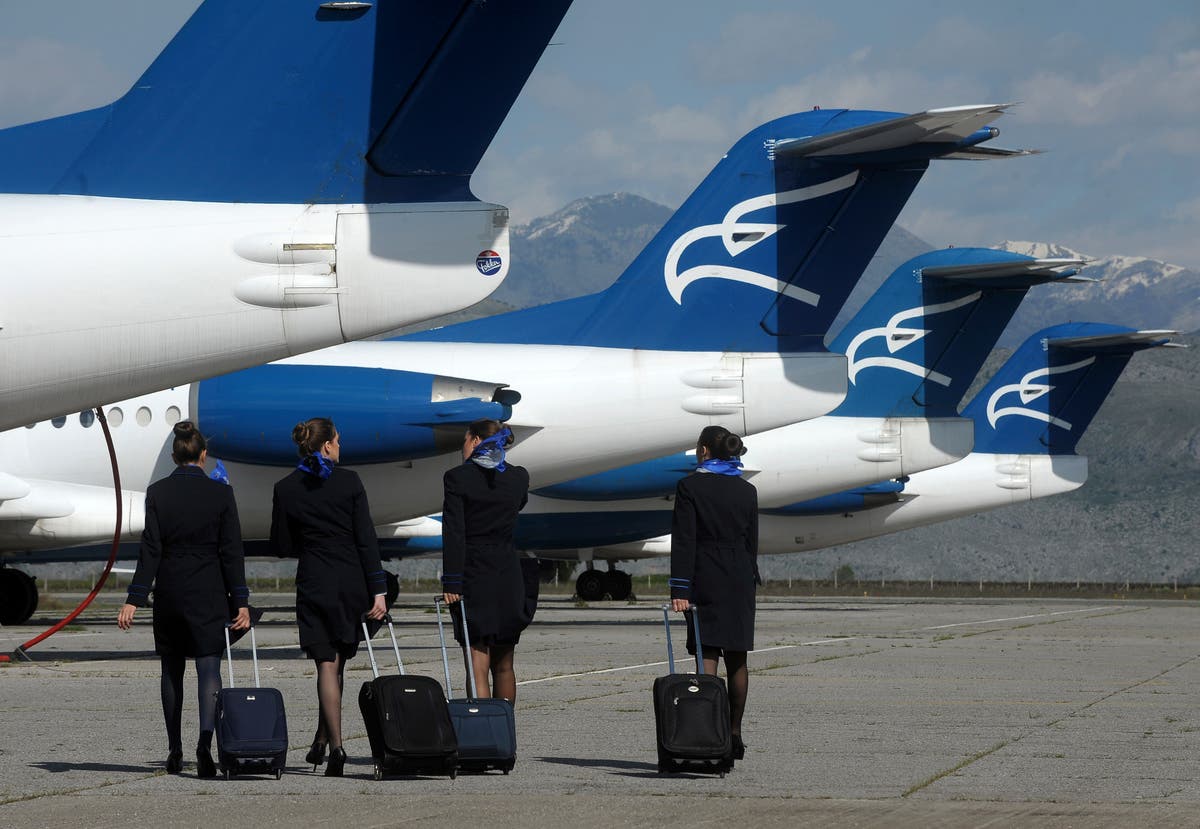 The airline, established 25 years ago, apologized to its passengers for the sudden cessation of all flights and thanked them for “the years of trust, travel and friendship”.

The company which operated a small fleet of Embraer 195 and Fokker 100 and flew to many European capitals is said to have accumulated more than 150 million euros in debt which grew further with the collapse of the summer tourist season in due to the coronavirus pandemic.

Montenegro’s new conservative government, which took over from a pro-Western leadership last month, said the management of the company suffered from “many omissions and shortcomings”, adding that the monthly salaries of more than 350 employees had been last paid in September.

The government said it would immediately stop funding the losses, adding that the airline’s debt is such that it faces the “possibility of aircraft confiscation” at foreign airports. But the government added that it planned to form an “entirely new” airline in the coming months.

The airline, which has carried around 10 million passengers over the past two and a half decades, said that “the government’s decision to shut down our business will have a negative impact on the entire aviation industry in the country. “.

In a sentimental farewell gesture, the pilots on the company’s last flight to Belgrade on Friday were cleared by air traffic controllers for a heart-shaped course in the sky above the scenic mountainous state of the Adriatic .

“It was pure emotion sparked by tears and the immense love for our company by the crew and all of their employees,” flight captain Nikola Pavicevic wrote on Facebook.