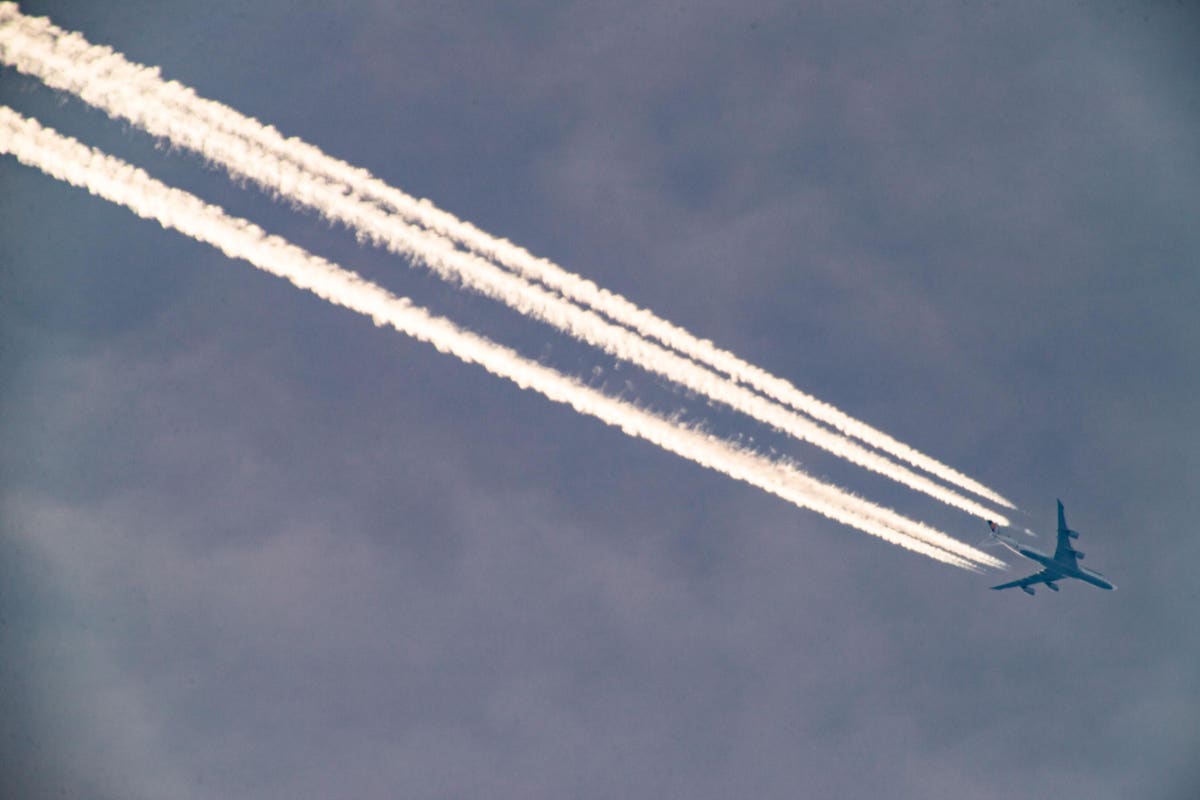 The European Commission has just launched a series of new proposals on climate change under the banner “Fit for 55”. The aim is to reduce emissions in the EU by 55% by 2030 compared to 1990 levels.

It has been greeted with disbelief by the airline industry, because far from helping it progress on environmental goals, the proposed measures risk in reality crippling it.

There is no doubt that aviation has its work cut to improve its emissions performance, but it is something that industry executives take seriously. The airline industry body IATA has already “committed to reducing CO emissions2 by half by 2050 thanks to innovative technologies, sustainable aviation fuel and improved operations and infrastructure.

Not surprisingly, achieving this is an extremely demanding task, which faces many challenges, particularly technological and financial. For this economically critical sector, the last thing it needs is to have its efforts inhibited by the government, but the EU’s proposals, which have yet to be ratified by member states and the European Parliament, take a punitive approach towards industry.

There are plans to tax aviation fuel, which would add to a heavy tax burden that already weighs on the industry. It’s not like airlines can suddenly stop using kerosene, so taxing it won’t do anything to advance the green agenda.

There is already a lot of work to deliver Sustainable Aviation Fuels (SAF) using waste materials, including, for example, used cooking oil. These aim to significantly reduce emissions from the sector, but at the moment production is minimal and costs are high. More progress could be made if the EU sought to work more closely with the industry to address both of these challenges by investing in increasing production and allowing airlines to shift to a much greater use of airplanes. SAF at an affordable price.

Likewise, research and development of alternative energy sources for engines, in particular hydrogen and electricity, are underway but are not expected to yield much results until the 2030s. The financial resources required exceed those required. means of the airlines themselves given that they are still immersed in the Covid crisis and will be in debt for years to come.

Airlines are already trying to mitigate existing emissions by investing in carbon offsetting, but the EU plans to cut the ‘free’ allowance for aviation, making it more expensive and again taking a stick approach rather than the carrot with the industry.

Improvements could be made today by SESAR

Perhaps the industry’s biggest frustration with the EU’s approach to the environment is that for decades there has been talk of much more efficient use of airspace in the framework of the Single European Sky air traffic management initiative (SESAR). Currently, airspace management is organized along largely national geographic boundaries, which is far from optimal and results in longer and more roundabout routes and flight delays.

IATA estimates that the improvements that would be made by implementing SESAR would reduce emissions by 6-10% per year. This is a significant reduction without the need for complex technological advancements in fuels or engines. The aviation technology that would enable these improvements is already present in today’s air fleets – it is the lack of political will that prevents progress.

The Commission is concerned about ‘mobility poverty’, but aviation has been the biggest catalyst for social mobility in Europe and the risk is that if airlines are simply burdened with additional costs, ticket prices will increase, excluding more people, while failing to provide needed services. environmental improvements.

The urgency to tackle climate change has never been greater, but while the Commission’s objectives are laudable, it must reconsider its approach to the air transport sector.

It must show a greater willingness to invest and engage in the sector rather than resorting to brutal and ineffective tax measures.