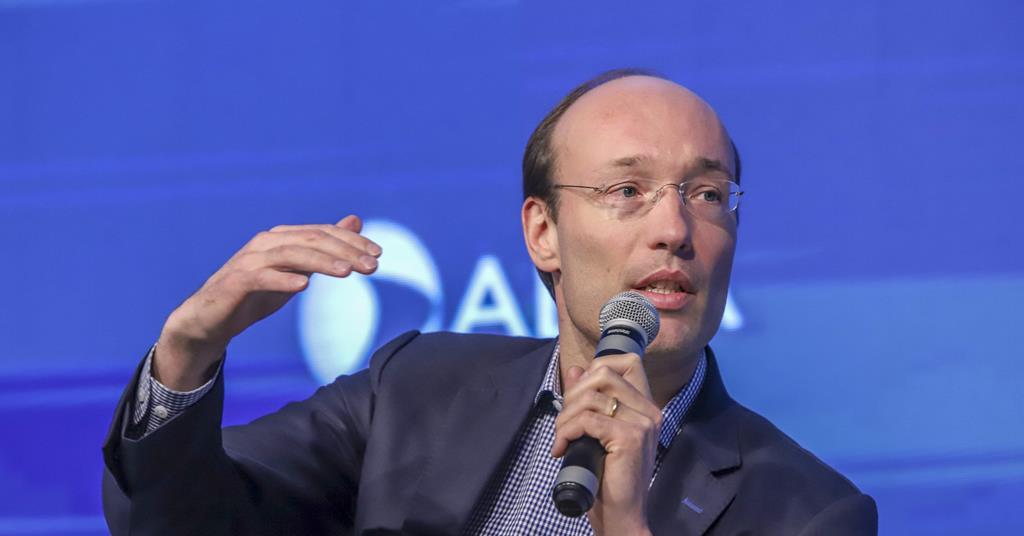 The chief executive of Scandinavian carrier SAS has questioned the narrative that demand for long-haul travel in particular will align with pre-Covid trends and assumptions, as he urged the industry to ‘wake up’ future challenges.

Speaking at the CAPA Airline Leader Summit today, Anko van der Werff said that although he sees a rebound in travel demand with the removal of Covid-19 restrictions, “it’s not going to fly” for industry “to just rebuild what we had, who we were”.

Factors such as rising airline debt as a result of the pandemic, rising inflation, rising fuel costs, the impacts of the Russian-Ukrainian war on globalization, and structural changes in demand in long-haul connecting traffic – particularly due to increased corporate attention to sustainability – all need to be taken into account when planning for the future of the industry, he suggests.

“I’m not fully convinced and I’m not yet convinced about the future,” says van der Werff. ” We must change. We really need to understand what works for the industry.

Frequent flyer programs “and the value they can bring” are a big part of offsetting those challenges, van der Werff says, in terms of strategic decisions under the control of airline executives.

But expanding on some of his worries about the future, he notes of business travel that “I feel, hear and see people really saying ‘no, we’re not going to travel as much as we used to'”, in due to the Sustainable Development Goals which are now fundamental to the strategies of many Scandinavian companies and beyond.

Regarding the war in Ukraine, his point of view is that “flying over Russia is not going to be [resolved in] a few months – I really feel like it’s going to be longer, which I perhaps translate as an impact on globalization as we know it.

This will combine with other factors to leave long-haul travel affected by “inflation, fuel and some push for globalization, certainly for the next few years,” he suggests, adding: “And on short haul is a whole different game, it’s a cost game I think we all have to compete a lot harder.

Van der Werff puts these challenges in the context of an industry that had its weaknesses at the start of the Covid-19 crisis.

“This industry as a whole has never really made any money [and] depends on left-right and center governments,” he says. “And there are a lot of brands…that have never been profitable, and that’s a long-term problem, because the debts that we’ve taken on have to be paid off.”

Part of the solution to this could be airline consolidation in Europe, but van der Werff notes that an opportunity may have been missed at the start of the pandemic.

“Without saying anything about any particular airline, if I had been the European Commission regulators, I would have done one thing differently: rather than forcing almost every country to get involved in 2020, I would have said “settle it between yourselves”. ‘, consolidate,” he explains. “Right now a lot of money has been poured into the airlines, which is effectively blocking consolidation.

He points to consolidation in the United States as a positive example that Europe might wish to emulate, saying, “You can’t argue that it’s been bad for economic growth or for consumer investment.”

Van der Werff stresses that consolidation in Europe should be “essentially around airlines playing a broader role and not just for one particular government or country” – a concession many governments have historically been reluctant to make.