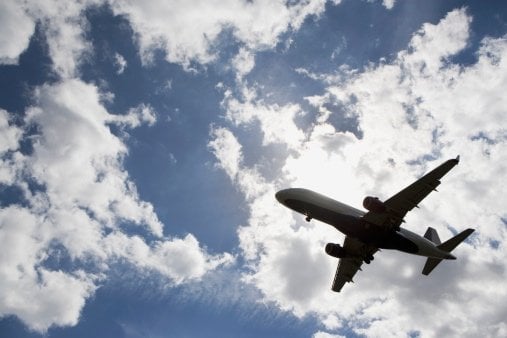 The new airline will compete with Saudi Airlines and other major carriers in the region, according to the online newspaper Maaal reported, citing unidentified people.

The company will provide international and domestic flights. The project has come a long way in its study, the report adds.

Among the most important initiatives, PIF will invest a minimum of $ 40 billion per year in domestic projects and investments, contribute $ 320 billion to non-oil GDP through its portfolio companies, bring assets under management to more than $ 1.07 trillion and will create $ 1.8 million direct and indirect jobs by the end of 2025.

In December of last year, PIF reshuffled some of its senior executives for a bigger role in the local economy.

With contributions from Bloomberg