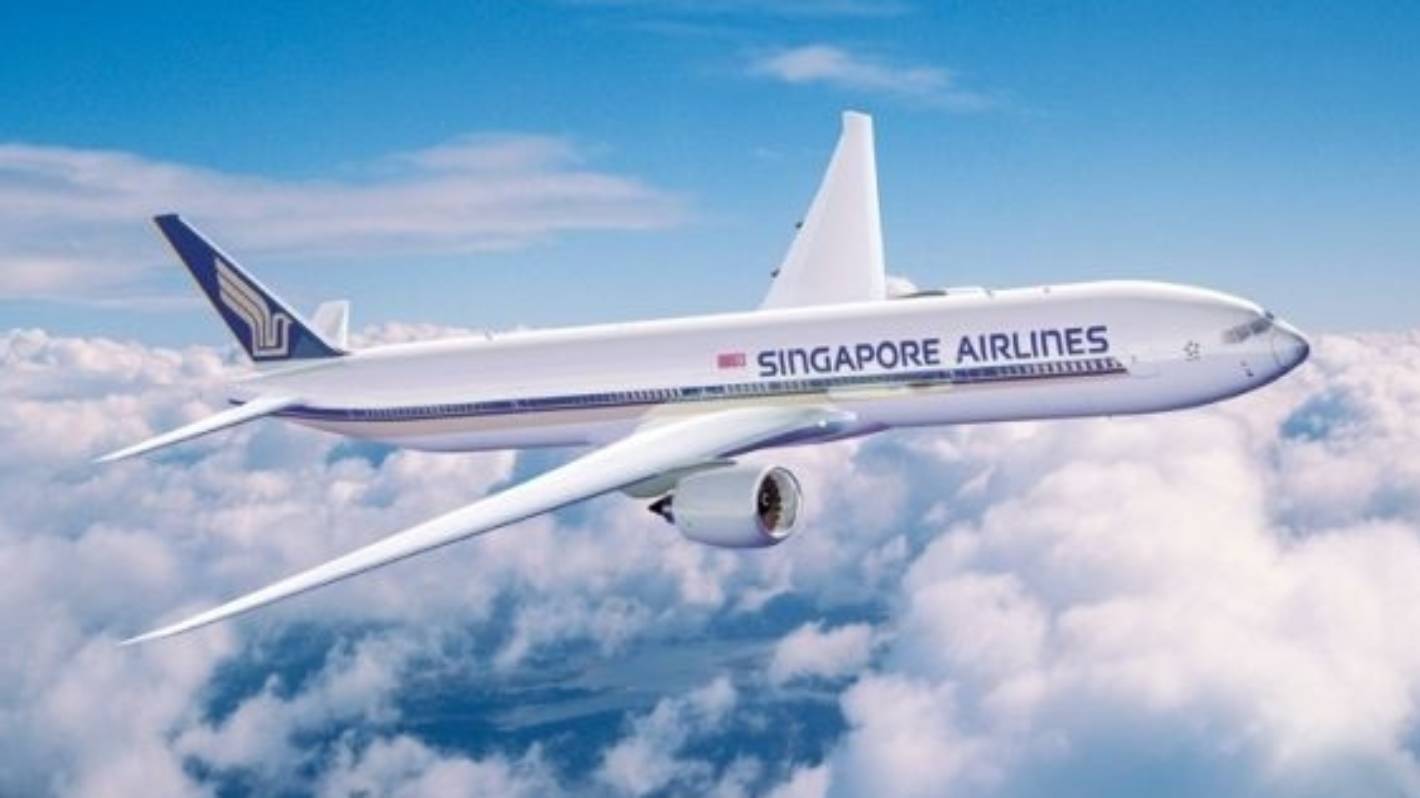 Singapore Airlines returns to the top for the fourth time.

Singapore Airlines has been named the world’s best airline for the fourth time at the annual World Airline Awards.

The Skytrax World Airline Awards were announced in London on Tuesday, coinciding with the Farnborough Air Show. The awards are based on surveys of over 20 million travelers, who rated over 335 airlines between August 2017 and May 2018.

Singapore Airlines beat last year’s winner Qatar Airways for the top spot. Asian airlines topped the list, with seven of the top 10 coming from the region. Lufthansa was the only European airline to make the list.

READ MORE:
* Skytrax World Airline Awards 2017: Qatar Airways is the best airline in the world
* What it’s like to fly on the world’s best airline
* Airline review: Singapore Airlines A350 business class

“A key factor for customers is consistency and this has proven to be a real asset for Singapore Airlines which has performed very well in both product and service,” said Edward Plaisted, CEO of Skytrax.

Singapore Airlines CEO Goh Choon Phong accepted the award in London and dedicated it to the airline’s 26,000 employees.

2018 is shaping up to be a great year for Singapore Airlines. In October, it will relaunch the longest air route in the world by resuming non-stop services between Singapore and New York. The airline will fly the first Airbus A350-ULR (for Ultra Long Range) on the 16,700 km route, in almost 19 hours. There will be no economy class on the plane, which will only include economy and premium seats.

Over the past 12 months, the airline has also rolled out new seats for its A380 superjumbos, including its first business class double beds.

The best airlines in the world in 2018