Surprise Winner of the “World’s Best Airline” Awards for 2020 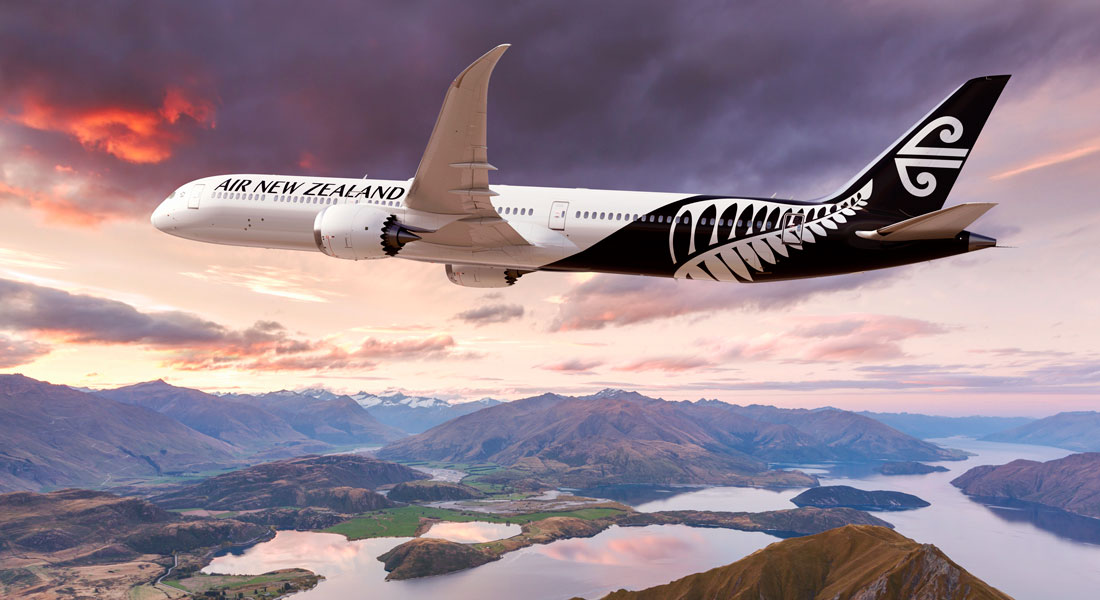 Their compatriots may not have reached the World Cup final, but in a consolation prize of sorts, Air New Zealand has been named Airline of the Year 2020 by AirlineRatings.com.

Although this is the sixth time the airline has ranked first in AirlineRatings.com Airline Excellence Awards, given the publicity carriers like Qantas, Qatar and Singapore Airlines have generated this year, it’s somewhat surprising to see the Kiwis finding their way back to victory.

So on what basis is the title awarded? AirlineRatings.com composed of seven judges, who have over 200 years of aviation experience, evaluate airlines on 12 key criteria, including customer reviews, product offerings, safety, age of fleet, profitability and environmental leadership.

The judges come from the United States, France, the United Kingdom and Australia.

AirlineRatings.com editor Geoffrey Thomas says Air New Zealand continues to lead in virtually every category, which is no small feat given the competition.

“Air New Zealand is an undisputed industry leader, which is remarkable when set against much larger global carriers. The airline is committed to excellence in all areas of its business with its employees around the world consistently delivering exceptional customer service.

“Our 12,500 employees, both on the ground and in the air, are committed to providing the best travel experience on the 17 million customer journeys we facilitate each year. It is therefore fantastic that these efforts are recognized by such an esteemed global jury. We would also like to thank our customers for their continued loyalty to Air New Zealand,” said Jeff.

“While we are extremely proud to receive this award, 2020 marks Air New Zealand’s 80th anniversary and we are focused on delivering some exciting new initiatives, as well as launching our non-stop Auckland-New York service at the end of October. .”

As well as being named Airline of the Year, Air New Zealand also won the AirlineRatings.com award for Best Premium Economy for the sixth consecutive time, which was also announced yesterday.

Who needs a World Cup anyway?