These are the top six issues facing the revamped airline industry 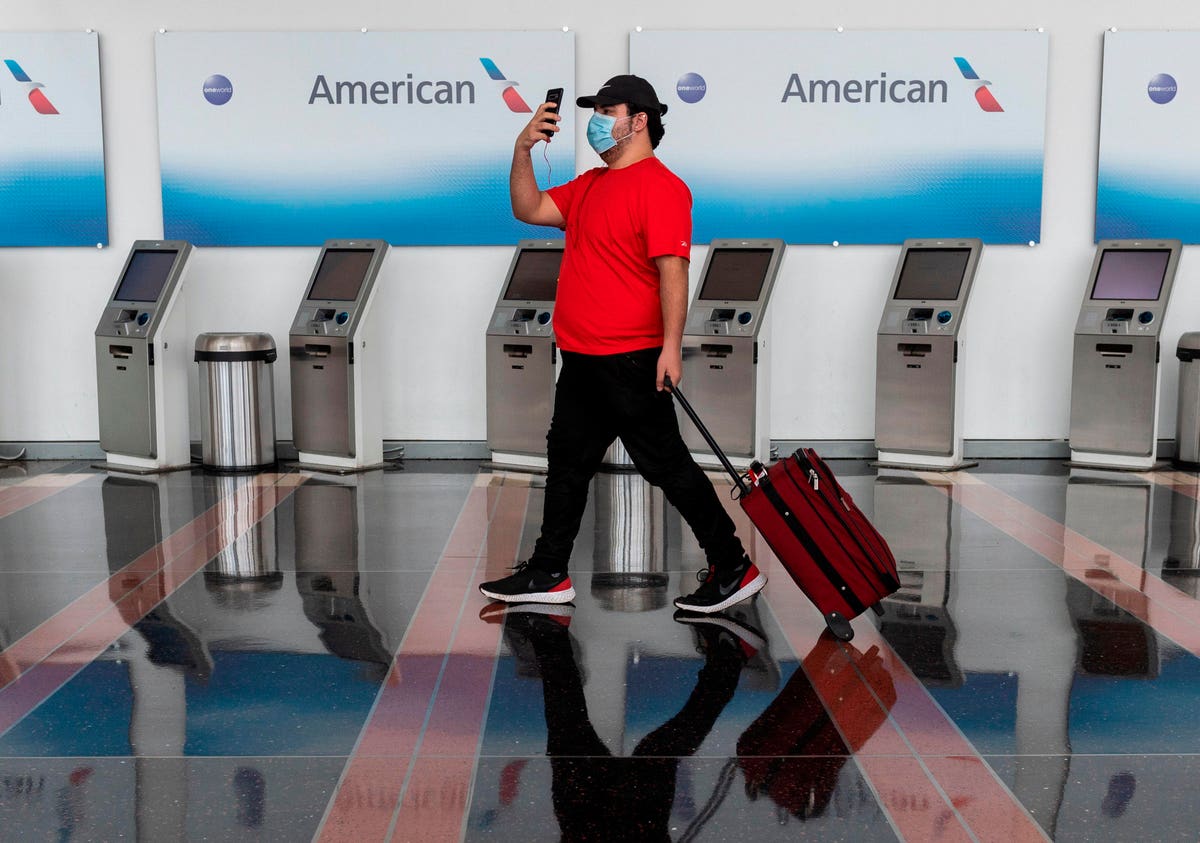 The American airline industry found itself in the middle of all 21st crisis of the century – the 9/11 terrorist attacks, an oil price shock, a recession – and has been reshaped by everyone.

Today, the coronavirus crisis is bringing about even more changes.

The airline industry will of course survive. It’s not the newspaper industry; it has an enduring business model and no one has found a replacement. Zoom replaces a phone call, not a personal meeting.

Yet the airlines are going through a severe storm. Here are the top six industry trends as the crisis enters its fourth month since the Centers for Disease Control began screening Wuhan passengers at three US airports: JFK, LAX and San Francisco International on January 17.

The number of passengers has fallen sharply.

Perhaps the most immediate number in the airline industry is the number released each morning by the Transportation Security Administration: the number of people who passed through security the day before at US airports. This number includes airport employees and airline crews.

On Sunday, the total was 253,807, the highest number since March 24, but still just 9.7% of the total that crossed security on the same day a year ago.

In general, the number and percentage of clearances has increased since the low of 87,534 on April 14. This was about 4% of the total on the same date a year earlier.

The number provides a clear indication of how far the airline industry has to go to provide even a semblance of normalcy.

Airlines will significantly reduce the number of employees.

In a May 14 letter to employees, as Delta announced the retirement of its Boeing 777 fleet, CEO Ed Bastian wrote, “Our primary financial goal for 2020 is to reduce our cash burn to zero by the end of of the year, which will mean, for the next two to three years, a reduced network, fleet and operations in response to significantly reduced customer demand. “

The CARES Act provided $25 billion in grants to airlines to pay employees through September 30, but it seems likely that the next day, October 1, tens of thousands of airline workers will lose their jobs.

Airlines are still trying to figure out the new rules

Empty middle seats? Require the passenger to keep their mask on? Taking the temperature of passengers?

Questions found no answer. Market forces will likely determine whether the middle seats will be empty. The TSA said it does not want to take passengers’ temperatures.

As for masks for passengers, starting today, all passengers, visitors and workers at Pittsburgh International Airport are required to wear them. The four major airlines all require passengers to wear face masks to board, but not necessarily throughout the flight.

Pilot and flight attendant unions have urged the Federal Aviation Administration or Congress or the Centers for Disease Control to implement consistent mask requirements for passengers, but so far none have acted.

Every day brings a new story of passenger airlines adding cargo capacity. For example, on May 12, American said its cargo schedule calls for 140 weekly flights to 15 cities in Asia-Pacific, Europe and the Caribbean, up from 80 flights a week earlier. Last week.

With freight accounting for less than 2% of first quarter revenue at American, Delta and United, Bastian responded to a question on Delta’s first quarter earnings media call, saying, “In the short term, that’s more than 2% of current income.”

Delta “flies a lot of cargo missions, as well as transports cargo, medical supplies out of China [and] working with freight forwarders,” Bastian said.

Theoretically, new entrants could open up the freight market, leading to lower costs for shippers.

Boeing and Airbus are less powerful.

The vast influence that Boeing and Airbus held over the airline industry was reduced by the surplus of planes. It is reasonable to expect that the cost of aircraft will decrease in the post-pandemic airline industry.

Boeing’s shift in the industry is extraordinary and reflected in the share price’s decline to around $128 today from around $441 in March 2019. Meanwhile, Airbus CEO, Guillaume Faury, has repeatedly said that survival is at stake. Airbus is “bleeding” money, he said.

In Leeham News and Analysis today, editor Scott Hamilton wrote: “There is no way governments are allowing Airbus to fail. But that doesn’t mean the next few years won’t be incredibly painful.

As for Boeing, Hamilton wrote: “Surprisingly, it can be said that Boeing is in a better position than Airbus. Why? Boeing has significant defense revenues. The Airbus defense unit is much smaller. This OEM is more dependent on commercial revenue than Boeing.

Long term dreams have been removed.

The US airline industry was already hub-centric, but at least in the short term the role of hubs looks even stronger as less traffic will support fewer direct flights, especially some spectacularly ambitious long-haul direct flights added the last year.

On May 5, during a call with reporters, Joyce downsized the plan. “There is huge potential,” he said. “But now is not the time.”