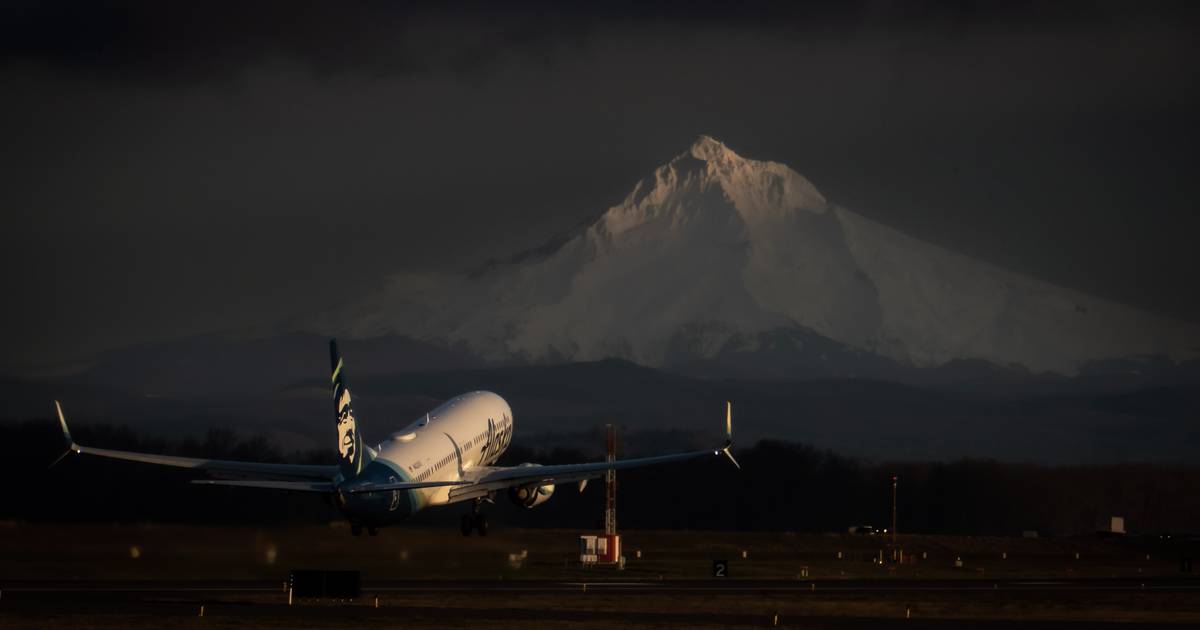 At the start of the pandemic, the US airline industry virtually shut down.

This posed all sorts of threats, including to the jobs of 50,000 flight attendants. Association of Flight Attendants president Sara Nelson has worked hard to save those jobs.

The current edition of The New Yorker includes a behind-the-scenes look at how communication between Nelson, who grew up in Corvallis, and U.S. Rep. Peter DeFazio (D-Ore.), chairman of the House Transportation and Infrastructure Committee, led Congress to save the airline industry.

“Having a union leader [Nelson] sitting down with five CEOs and thinking about how we’re going to keep airlines from closing was a big deal.

In the days leading up to their meeting with Nelson, he said, he and other airline executives had focused on one person: Rep. DeFazio.

Parker recalled that CEOs kept tossing around ideas and saying variations of the same line, “I wonder if DeFazio will accept that.”

Read the story here to find out how Nelson helped ensure DeFazio could live with the industry proposal. You can hear some of DeFazio’s other tales from four decades on Capitol Hill this Thursday, June 2 at First Congregational Church in Portland. The event is sponsored by the Oregon Historical Society and WW.