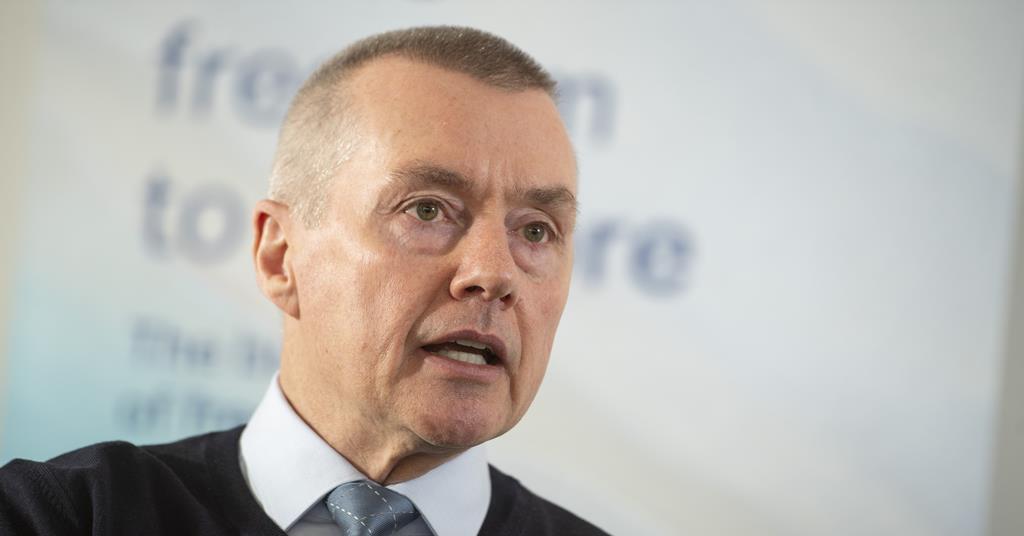 While it may remain a long way from a return to “business as usual”, the industry comes together at this year’s AGM with a greater sense of purpose, according to IATA Director General Willie Walsh.

“Last year, the vibe in Boston was really good – someone described it as a high school reunion – it was just great seeing people again,” Walsh told FlightGlobal in an extensive late interview. april.

“I think it’s an AGM that is more focused on the future and going forward with a greater degree of confidence.

“This time around I think the focus will be much more on showing that we have learned some lessons, continuing to focus on the environment, not just the CO2 aspect. Let us therefore open the debate again to other questions. Let’s speak confidently about where the industry is headed, but let’s be realistic about what we need to do.

The fact that the industry is meeting here in Doha, rather than in Shanghai as originally planned, is a clear reminder that Covid-related uncertainty persists – especially for operators in an increasingly isolated Chinese market stick to a zero Covid strategy.

Airlines are also facing the political fallout from the Russian invasion of Ukraine and, in markets where restrictions are being eased, increased operational stress as the air transport ecosystem struggles to keep pace with the strong increase in demand. Yet more than two years after the first hit of Covid, the general mood is one of cautious optimism.

“When I look back on it now and see the damage that has been done to industry – and the economic damage done to countries in the name of protecting countries’ health – it was complete nonsense and we we have to make sure that’s not the case. It won’t happen again,” Walsh says. “Because there will be another virus, there will be another variant, and I think the critical issues are that we have to learn from what we did right and what we did wrong.”

He credits governments for intervening with employee assistance programs to maintain employment and says the financial support was justified given that it was government restrictions that kept airlines from flying. “But I can assure you that every airline CEO I spoke to would have been much happier flying,” Walsh says.

It is ironic that unprecedented levels of state support were needed after a decade in which the airline industry – led by a group of successful operators – finally began to deliver returns that the sector had rarely seen before.

“All passenger airlines have suffered to one degree or another,” he says. “Some have been able to access government support [but] much of it takes the form of loans and loan guarantees, which must be repaid. The balance sheets were therefore definitely strained. It will take some time to rebuild. »

Interestingly, there have been relatively few airline bankruptcies during the pandemic. “That’s probably the most surprising thing, that more airlines haven’t failed,” Walsh says. “I think it’s because the people running these airlines have taken all the right steps, done everything they can to keep the airline running.”

He sees this as an indication of the “quality of management” coming out of the crisis and how they will approach the post-pandemic market. “I’m pretty sure most of these airlines will focus on their balance sheets and repair the damage that’s been done, and be more careful and disciplined about what they do going forward. You have to learn lessons,” Walsh says.

“We’ve been through crises before, nothing of this magnitude, but a lot of the lessons from the crises we’ve been through have been applied to this one, and as a result the industry is still alive today, having been through the deepest and most difficult protracted crisis that we have faced.

“That for me is a positive thing that reinforces in my mind that the industry can regain its financial strength, but it will definitely take time.”

Editor’s note: Read our full interview with Willie Walsh to learn more about how the industry has coped with the pandemic and coped with the “existential” environmental challenge