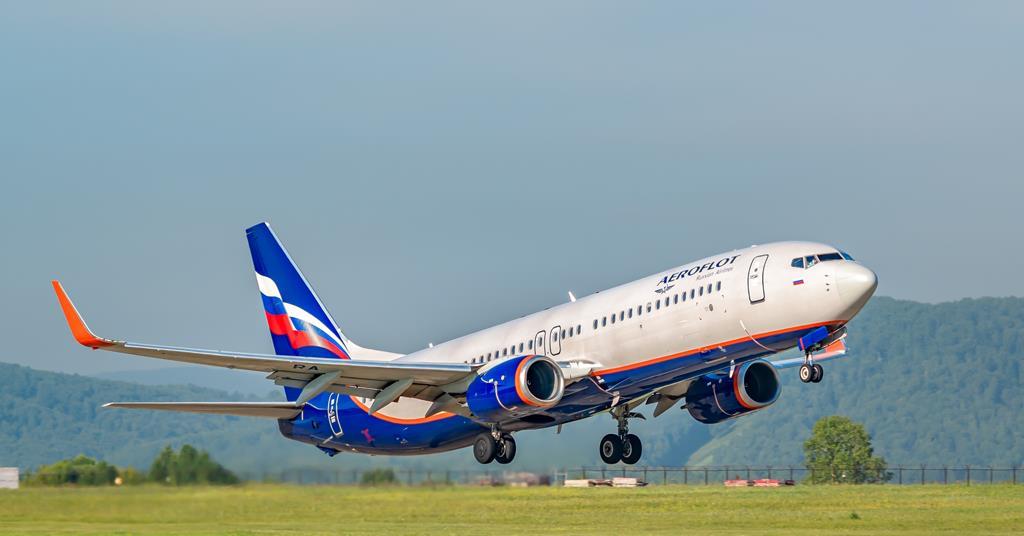 When Emirates Airline Chairman Tim Clark suggested in March that the Russian-Ukrainian war could have more serious long-term consequences than those caused by the Covid-19 pandemic, it sounded like a candid opinion.

“From an airline perspective… moving forward with what I would call the economic iron curtain moving east and excluding Russia in the future [with the] the civil aviation power it has, will bring about a sea change in the way airlines and the aviation industry do business,” he said.

At the time, the airline industry was still fresh from another pandemic setback caused by the Omicron variant of Covid-19.

The war itself was only in its infancy.

As a result, it was hard to understand how anything could match the pandemic’s ruinous impact on the industry.

But over the past few weeks and months, it has become increasingly clear that Clark was right about the longer-term impact of war in Europe versus the Covid crisis.

Today, as the airline industry emerges from the pandemic, most fundamentals are unchanged from 2019, as are major players in major markets. Debts may be higher and workforces and fleets somewhat smaller, but even the frightening predictions that business travel will be structurally smaller after the pandemic are proving unfounded.

The oft-talked about “new normal” that people say will result from the crisis is a lot like the old one.

In the case of the Russian-Ukrainian war, however, things change in the long run – within the industry and outside it.

This is no better illustrated than by two recent developments.

“We no longer have a unique geographical advantage,” Finnair chief executive Topi Manner said in early September, referring to the “short northern route” through Russian airspace that once underpinned the strategy of the carrier Oneworld with its services to Asia.

“Profound change” was needed for the carrier to adjust to the new normal, Manner said, where all bets are off as to when a resumption of flights over Russia might be possible.

Finnair is at the very end of the impact of the war – certainly for carriers outside of Russia and Ukraine – but others in Europe and Asia-Pacific are also facing fundamentally changed calculations regarding the economy of connecting the two regions, following the airspace closures.

Some, like Air Baltic, are at the forefront of geopolitical challenges and therefore lease much of their capacity.

In Russia itself, the Aeroflot Group’s recent order for 339 locally-built planes reflects the aforementioned “iron curtain” preventing the country’s airlines from accessing Western jets for the foreseeable future.

Backers know all too well that Chemezov is right, with many having written off the value of both automakers’ Russian-based airframes in recent months.

In the end, Clark’s talk of a “tectonic shift” now seems entirely reasonable.

And it was not for him to minimize the impact of the Covid-19 crisis, which he described as “probably the most traumatic thing to hit the airline industry and the global economy”.

But the pandemic was always going to have an end point.

When it comes to Russia’s relationship with the West, the airline and aerospace sectors are currently undergoing long-term adjustments that suggest a true “new normal” is emerging.