What will the new normal for the airline industry look like? 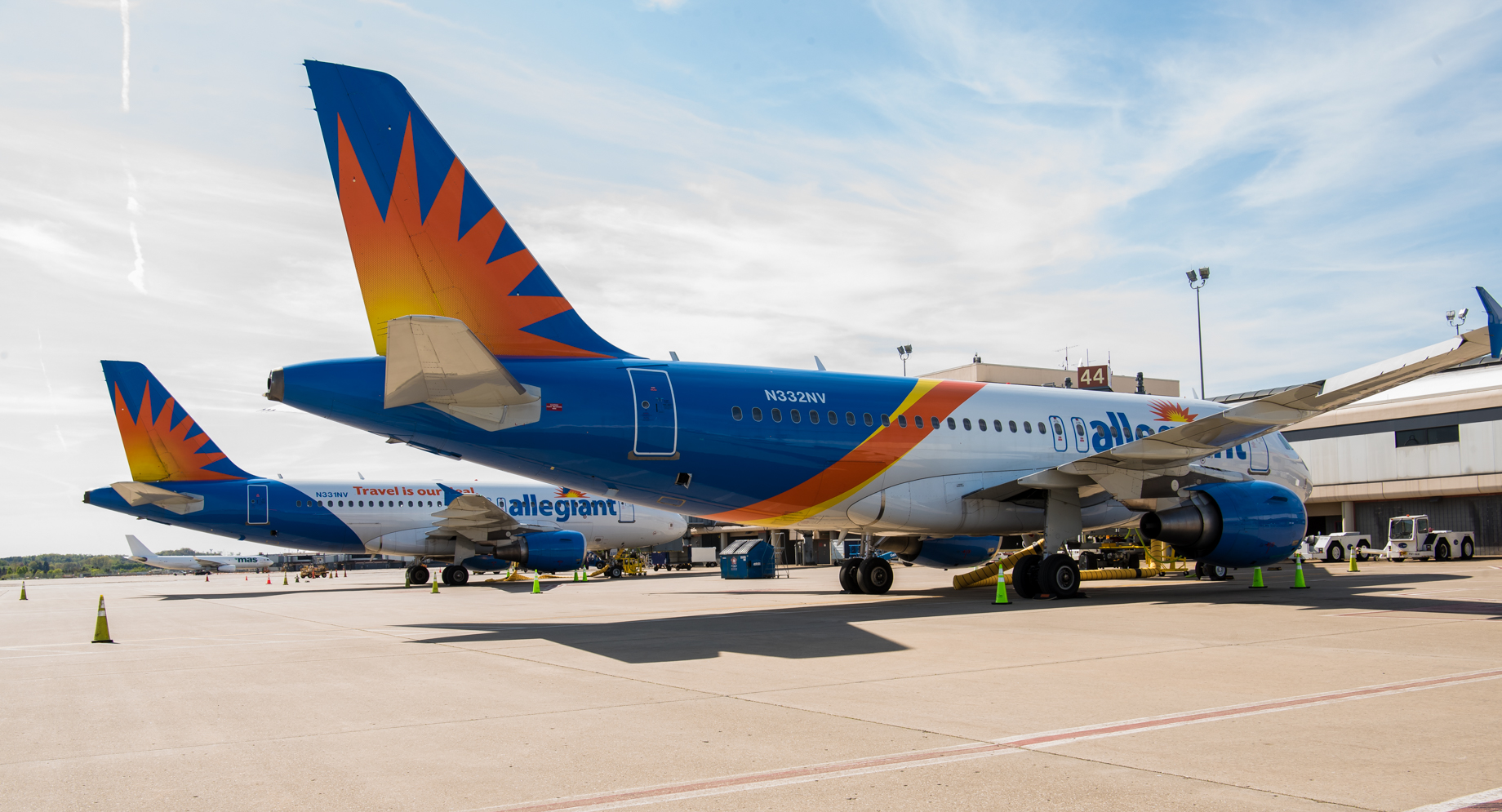 The COVID-19 pandemic has devastated aviation around the world. Airlines, airports, related businesses and all their workers have been significantly affected in multiple ways, and the recovery will take years to complete.

But as the industry rebounds, it uncovers a somewhat different landscape than the one it left behind in March 2020.

Over the past two years, legacy carriers have chosen point-to-point routes while lower-cost competitors have moved to larger hub markets they have traditionally avoided, seeming to be taking pages from each other’s books. others.

Unpredictable challenges continue to face the industry, from fuel costs to inflation to war in Ukraine, so the future remains more of a moving target than usual. But the question remains and the implications could be far-reaching.

Ultra Low Cost Carriers (ULCCs) saw an increase in leisure travel, which rebounded strongly as restrictions on travel and personal interactions eased. Allegiant, Spirit and others like them are actually doing more business now than before the pandemic.

According to data from Airlines for America (A4A), Allegiant’s capacity increased by more than 26% in the second quarter of this year, compared to 2019. Spirit’s increased by nearly 19%.

This is not too surprising, as their business models are built on direct routes to popular leisure destinations, primarily from medium and small sized markets. What’s a little more surprising is that they’ve started to aggressively invest more resources in some of the biggest markets in the country.

Allegiant’s move into larger markets during the pandemic, including Chicago Midway and Houston Hobby airports, was a step forward in its plans to grow operations, and Spirit recently expanded its presence to Newark Liberty International. (including new daily flights to Pittsburgh).

Meanwhile, traditional carriers continue to lag behind. The slower return to business travel has hit them harder, with Delta’s capacity down 16% in the second quarter and United’s down more than 11%, according to A4A.

“I think (ULCCs) will continue to be a bigger part of the industry than they have been historically,” he said.

He noted that the cost advantages enjoyed by ULCCs will persist for the foreseeable future and that their rapid rebound leaves them poised for strong growth as higher price competition struggles.

For example, if the merger of Spirit and Frontier is approved, their combined orders for new planes, if retained, will increase the new company’s fleet by 75% over the next five years, he said.

Not all of the differences between ULCCs and traditional carriers are going away, and one industry expert believes this presents an opportunity for major airlines.

Vasigh believes that ULCCs are not necessarily taking more market share but increasing the overall pie, with their low prices creating new demand. In that regard, they are poised to do well, he said.

But as the economy rebounds strongly and more people want to travel, some of them may want to do so in a more comfortable way than before, and this is a game-changer in favor of traditional carriers. , did he declare.

Atkin agrees that a growing subset of the leisure travel segment focuses more on quality than cost, and while price remains the most important factor in customer choice, it has less influence. than previously.

A report that American is planning a configuration for its new 787 Dreamliners that leans heavily on business class and premium economy seating would seem to support Atkins’ theory.

“There’s a bigger segment of that now than there ever was, and I think (the airlines) are betting they’re going to capture what you might call the ‘premium leisure’ customer, and it will effectively compensate for the loss of some of the business travel,” he said.