Why is the airline industry so concerned about the 5G network… 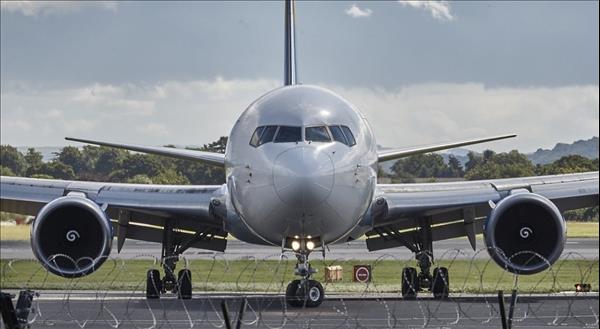 As AT&T Inc (NYSE:T) and Verizon Communications Inc (NYSE:VZ) announced ambitious plans to roll out 5G services in the United States, the airline industry grew concerned about the impact this technology could have on operations and what needs to be done to ensure safety.

Get the complete Henry Singleton series in PDF

Get the complete 4-part series on Henry Singleton in PDF. Save it to your desktop, read it on your tablet, or email it to co-workers

Baupost’s investment process involves “endless” gleaning of facts to help support investment ideas, writes Seth Klarman in his year-end letter to investors. In the letter, a copy of which ValueWalk was able to review, the value investor outlines Baupost Group’s process for identifying ideas and answering the most critical questions about its potential Read more

As USA Today reported, airlines and shipping carriers have raised concerns about the impact the 5G network could have on the safety of flight operations. This prompted AT&T and Verizon to delay rolling out the service to within two miles of several airports in the United States.

The concerns are based on the fact that “the band of spectrum that AT&T and Verizon plan to use is close to that used by altimeters, which tell planes their height above the Earth,” USA Today reports.

“This comes as the two telecommunications giants begin to use the spectrum they spent tens of billions on last year.”

Despite the fact that the FCC defined a spectrum buffer between the airplane altimeter spectrum and the 5G spectrum to address safety issues, the FAA said new 5G transmitters could cause interference for pilots.

“This came after AT&T and Verizon pushed back their launch of a planned rollout in early December and in November agreed to reduce C-band signal strength for six months,” the outlet claims.

Older planes using older altimeters could be the most affected by 5G signals, meaning pilots taking off or landing in low-visibility conditions couldn’t rely on their instruments. This could disrupt passenger flights as diversions and delays could occur.

After postponing the rollout, AT&T and Verizon argued that several airports in other parts of the world are now operating normally after implementing 5G frequencies, including planes with older altimeters.

In a statement, Verizon expressed frustration, saying, “The Federal Aviation Administration (FAA) and our nation’s airlines have been unable to fully resolve 5G navigation around airports, despite being safe. and fully operational in more than 40 other countries.

Legal disclaimer: MENAFN provides the information “as is” without warranty of any kind. We assume no responsibility for the accuracy, content, images, videos, licensing, completeness, legality, or reliability of any information in this article. If you have any complaints or copyright issues related to this article, please contact the provider above.